A Beginner’s Guide To Blockchain Technology: What It is and How It Works

Home » A Beginner’s Guide To Blockchain Technology: What It is and How It Works

Being new to the crypto world, you must have come across the word “blockchain”, and you’ve been wondering what it is. You have come to the right place. This article will give you a beginner’s guide to blockchain technology and how it works.

What Is a Blockchain and How Does It Work?

In simple terms, a blockchain is an online ledger and collection of records linked together and cannot be changed.

As we have seen and even experienced with traditional banking, there are various issues surrounding it that may make a transaction denied, such as hacking, technical issues, exceeded transfer limits or added transaction charges. With all these problems, cryptocurrency was introduced. Thousands of cryptocurrencies are currently in existence and built on blockchains.

Blockchains are also known as distributed ledger technology, and this is because they cannot be deleted or altered. They are highly secure, and it is unimaginable for the system to be changed, hacked, or manipulated as the data within the blocks are encrypted by complex algorithms.

When cryptocurrency transactions are made, the record of it is stored on a block. This block contains how much crypto was sent and how much crypto the sender and receiver have.

Each block is tied to the ones prior to it and after it.

When an asset moves from one place to another or ownership changes, these blocks form a chain.

Each block confirms the time and sequence of transactions, and the blocks link securely together so no block can be altered or inserted between two blocks.

Read Also: NGX TO USE BLOCKCHAIN IN SETTLING TRANSACTIONS 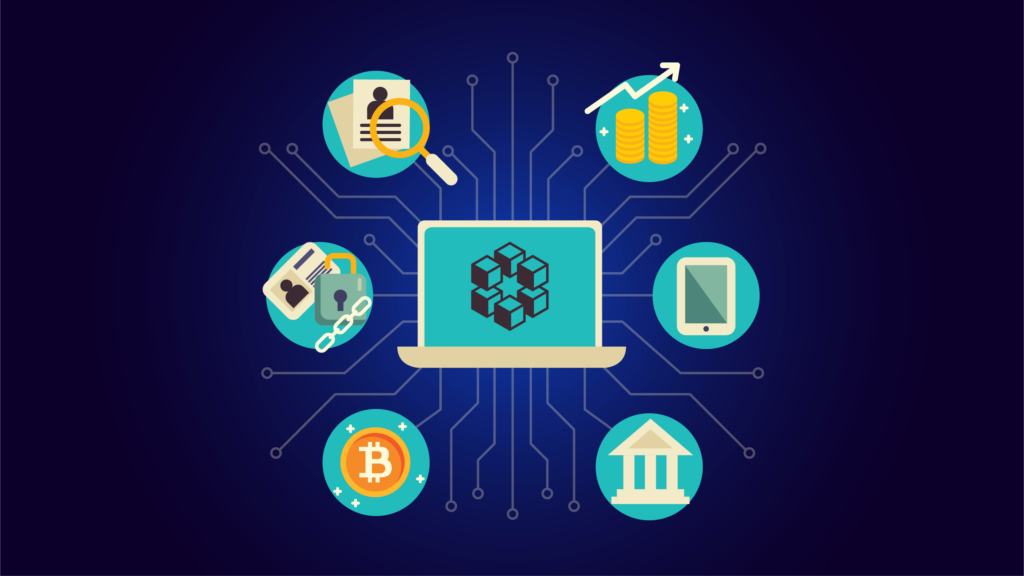 With this type of blockchain, anybody can participate in the network, as long as they have a computer and access to the internet.

Although the process of transaction is relatively slow due to its large size, which makes the verification of each node a long process, there is an even greater distribution of records.

The public blockchain can be secured with proof-of-work or proof-of-stake but proof-of-work and it consumes high energy. It would help if you had suitable computer hardware to participate in this blockchain network.

Because of its small size, its transaction rate is high, and it takes less time to verify each node.

Cryptocurrency systems, such as Bitcoin, rely heavily on blockchains to maintain a secure and decentralized record of transactions.

Business and government operations can be made more accurate, efficient, secure, and cheap with blockchain.

With blockchain technology, transactions have been made more accessible, and we look forward to the future.