USDT vs USDC: What Is The Difference?

Home » USDT vs USDC: What Is The Difference?

A stablecoin is a crypto coin whose price is pegged to another currency like the US Dollar. In this article, we’ll discuss and compare the two famous UD Dollar pegged stable coins; USDT vs USDC. 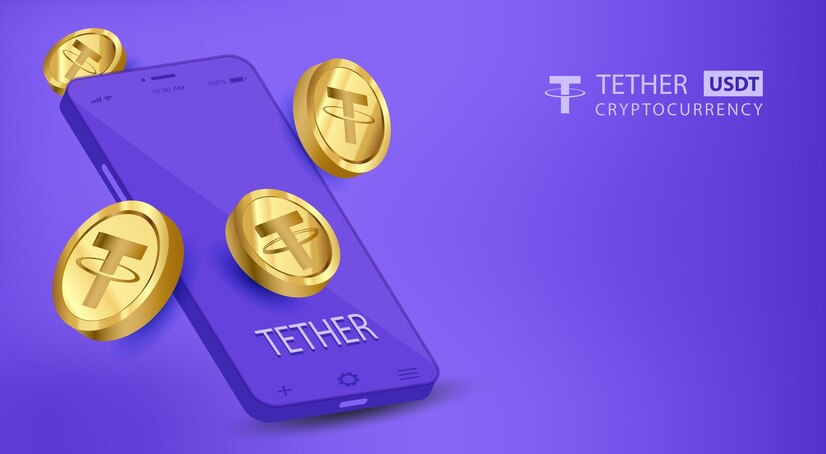 USDT is a stablecoin pegged to the US dollar. This means that UDST always maintains the $1 mark and cannot go above it. It was launched in 2014 by the company Tether Limited Inc. USDT is one of the most popular stablecoins with a market cap of over $67 billion. It is the third highest after Bitcoin and Ethereum and can be traded and spent just like any crypto coin.

The stablecoin was created to solve various problems. It was launched to make national currency transactions faster and a lot more.

Read More: ALL YOU NEED TO KNOW ABOUT TETHER (USDT) Just like USDT, USDC is also a stablecoin pegged to the US Dollar. It was launched by Coinbase and Circle Internet Financial in September 2018, four months after it was announced in May 2018.

The USD coin is also quite popular, with a market cap of over $52 billion. In March 2021, it recorded a $2 billion average sent daily through the Ethereum network.

USDT vs USDC: What Is The Difference?

We have discussed what USDT and USDC are and the general advantages and disadvantages of stablecoins. Below is a table highlighting the contrasts between the two stablecoins.

USDT vs USDC: Which is a Better Investment?

We have looked at what USDT and USDC are and their differences. Now you might be wondering which one of them is a better investment.

It is shown that USDT has a higher market capalitization and trading volume. Still, interestingly, most economists may not see it as the best stablecoin. USDT is untrustworthy because of its gaps in transparency and auditing.

Although they are both excellent, popular and promising stablecoins with a couple of similarities, they have their differences and advantages over each other.

To pick which stablecoin to invest in, consider your personal financial goals and select the one that aligns with them.